After years without releasing any records, veteran MC Tonto Irie returns to the world of vinyl with ‘No Friend Fi Dem’. Under the name of Tonto Ranking, he partnered with Danny Dread in the 80’s and the two of them spearheaded the rise of the Black Star Soundsystem. Tonto Irie would later help King Jammy’s set reach new heights by working with all of Jammy’s Posse including Wayne Smith, John Wayne, Chacka Demus, Half Pint, Admiral Bailey, Tullo Tand and many more.

The record’s artwork is also inspired by this era of Reggae music and the first 500 people to order it will get the limited edition, green coloured vinyl! 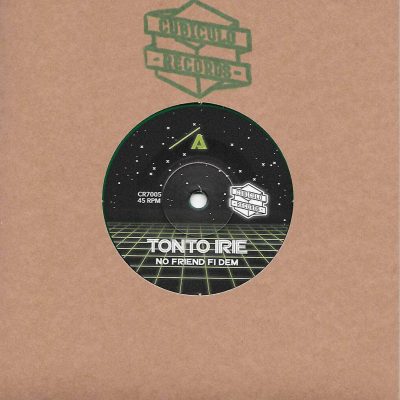 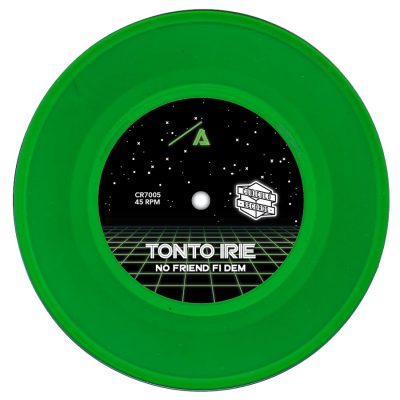