We are very proud to announce our forthcoming release with some big names that we have been fans of for a long time.

Next 12” Vinyl will feature the legendary producer Dougie Conscious on the riddim and the great singers – King General and Pupa Jim.

A relick of the track “The Model” by Kraftwerk is on the heart of this riddim where Dougie creates an unique and “killer” digital Reggae with electro influenced style. There is not much to say regarding the deadly combination on the vocals by King General and Pupa Jim, simply amazing.

Side A features two tracks, vocal and riddim, where on Side B features the Dub version.
The artwork is once again done by our fellow friend Gil Nunes who created a unique and “trippy” optical illusion. 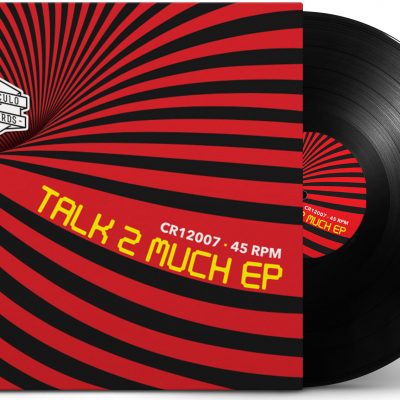