Cubiculo Records teams up again with the french producer B-No. After his first release on vinyl featuring the veteran Trevor Junior with “People Are Changing”now comes the time for his second release on our imprint.

B-No comes again with one of his classic riddim styles, a mixture between the early digital and rub-a-dub.

On Side A comes the french singer Peter Youthman with “Sad Feeling”, a really conscious and powerful tune with focus on sadness and problems regarding homeless people. Side B features the upcoming american singer Tuli Ranks with his strong rub-a-dub and deejay influences he opposites to “Sad Feeling” and unleashes some love lyrics on “Over Me”.

The artwork tries and conotate the “Sad Feeling” with Night and side B “Over Me” with Day and sun and shows the contrast between both lyrics.

Side A features two tracks, vocal and riddim, where on Side B features an extended version with dub. 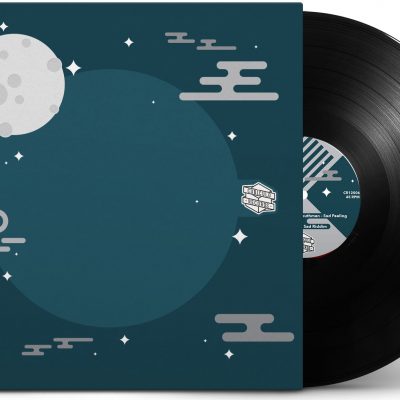